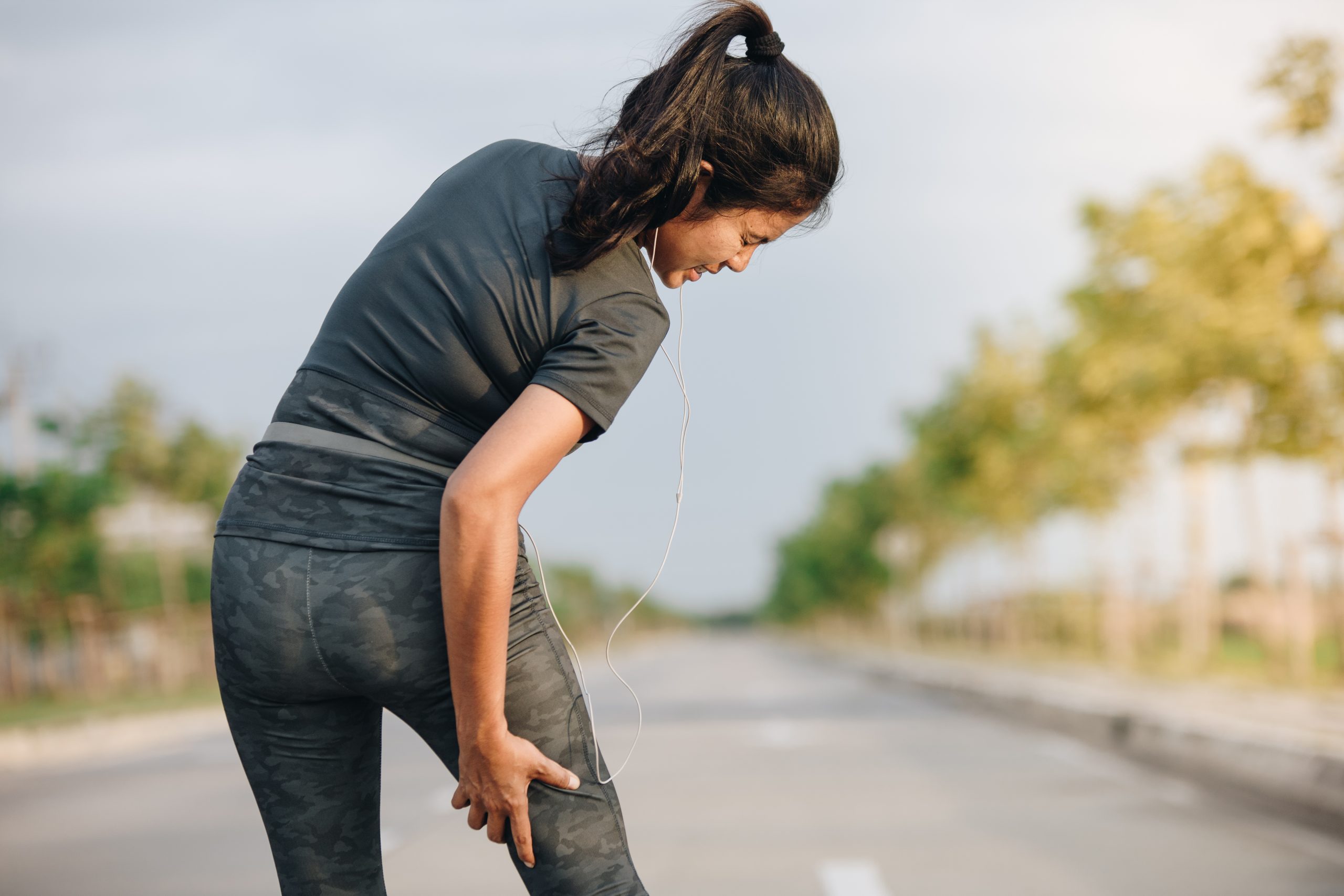 Hamstring Injuries Are No Joke

While simply stating weak hamstrings are often why athletes suffer from the injury would be easy, it wouldn’t paint the whole picture. With the high occurrence of hamstring injuries in even professional athletes, it wouldn’t be safe to say weak hamstrings are the only reason why athletes get hurt. Knowing the hamstrings work in hip extension, hamstrings could be doing more than they should be if an athletes glutes aren’t properly trained and are engaged in movement. Without the help of the glutes in movements, hamstrings may be overstressed with work and that eventually will lead to an injury. Below I’ll go over some great exercises that target not only the hamstrings but also the glutes to help athletes stay injury free.

A great exercise to emphasis the eccentric strength of the hamstrings is the Nordic curl. This exercise is great because there have been multiple studies that have shown the effectiveness of it preventing injuries among athletes. It can be done almost anywhere with the help of partner or a stable object that an athlete can put their feet underneath and hold them. The exercise can also be adjusted to match the abilities of the athlete performing them as well by changing the distance of the fall.

Too often people go through the motions of this exercise. Proper cueing can fix that. Start the athlete in a supine position and have their ankles in line with their knees with their knees bent. Ask them to drive the balls of their feet into the ground, and try to rip the floor in half laterally. While keeping this tension, have them pull the floor towards themselves. This makes all the difference as the athlete contracts their glutes while maintaining the cues mentioned before in order to not only engage their glute muscles but have their hamstrings be involved in the movement as well.

I really like this exercise because it gets athletes more in tuned with their hamstrings and what it feels like to contract them. Similar to the glutebridge, the key to this exercise is the cues that are involved.  Start off with the athlete laying flat on their back with their knees slightly bent. Have them dig their heels into the floor while pulling the floor towards them as well. As they’re attacking the floor with their feet, extend the hips by contracting their glutes and hold the position for time.

Hamstring injury prevention should be thought of for sports that involve quick changes of direction and sprinting. Because they can be difficult to deal with when injured, prevention of the any injuries is key. The exercises listed above should be used to play a role in an athletes training program to help them safe injury free so they can continuously enjoy practicing and playing their sport.