In recent years, we have seen a steady increase in the number of ACL injuries, particularly in young female athletes. Why is this happening and how can we prevent it? There are a multitude of possible reason for it, but the good news is that it is preventable. Much of the cause is due to the increased participation in sports over the past 30 years, and particularly the increased participation in women’s sports. Women are naturally prone to suffering ACL injuries because of a series of anatomical factors working against 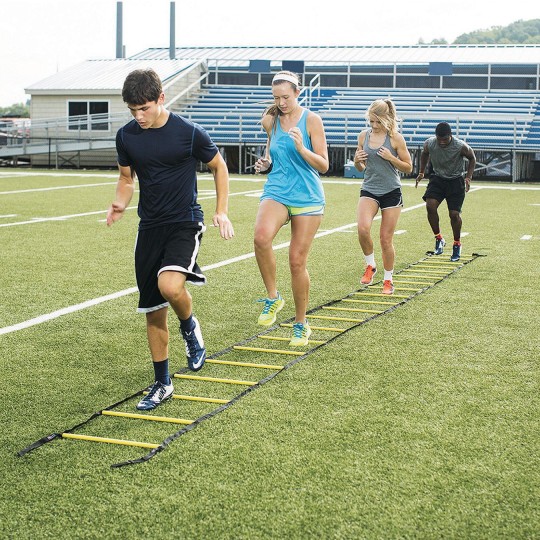 There's an old motto in the world of athletics "the best type of ability is availability".  High school athlete's account for an estimated 2 million injuries and 500,000 doctors visits every year.  According to the CDC, more than half of all sport-related injuries are preventable.  So what’s the real issue here?  If you ask me, based on observation and talking to young athletes, they’re either not putting enough effort into taking care of their bodies or they’re getting training advice from a friend or a sport coach who isn’t qualified 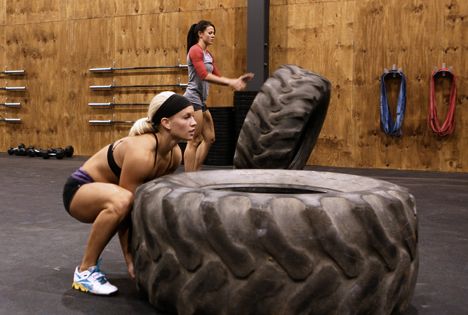 3 Exercises That Your Athlete Must Avoid At All Costs

When training an athlete of any level and age, the number one goal is to ensure that they don't get hurt. Whether it's on the field or in training, an injury that keeps an athlete off the field makes them less valuable to their team. Training to prevent injuries on the field is a little more complicated than avoiding training injuries because of the uncontrolled nature of competitive sports. The weight room however, is a controlled environment, and a controlled environment is a much easier place to prevent injuries. It 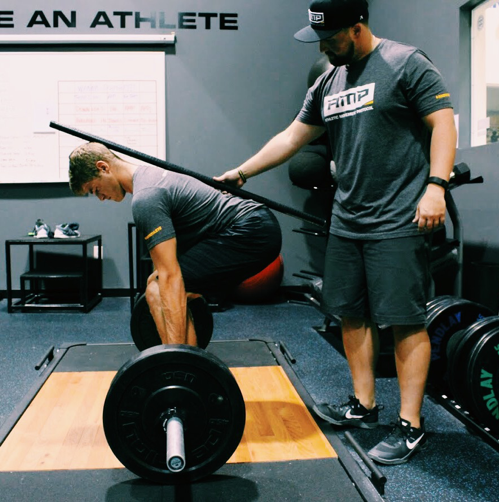 Out of all exercises in existence, the Deadlift might be the purest display of full body strength because it stresses just about the entire musculoskeletal system from head to toe.  There’s something about pulling heavy weight off the ground that gets us feeling all macho-like.  The Conventional Deadlift begins by flexing at the hips and gripping the bar with an overhand grip (setup), and moving the hips from flexion into extension while keeping a neutral spine.  There are several variations that work the body differently, like the Romanian Deadlift, Hex 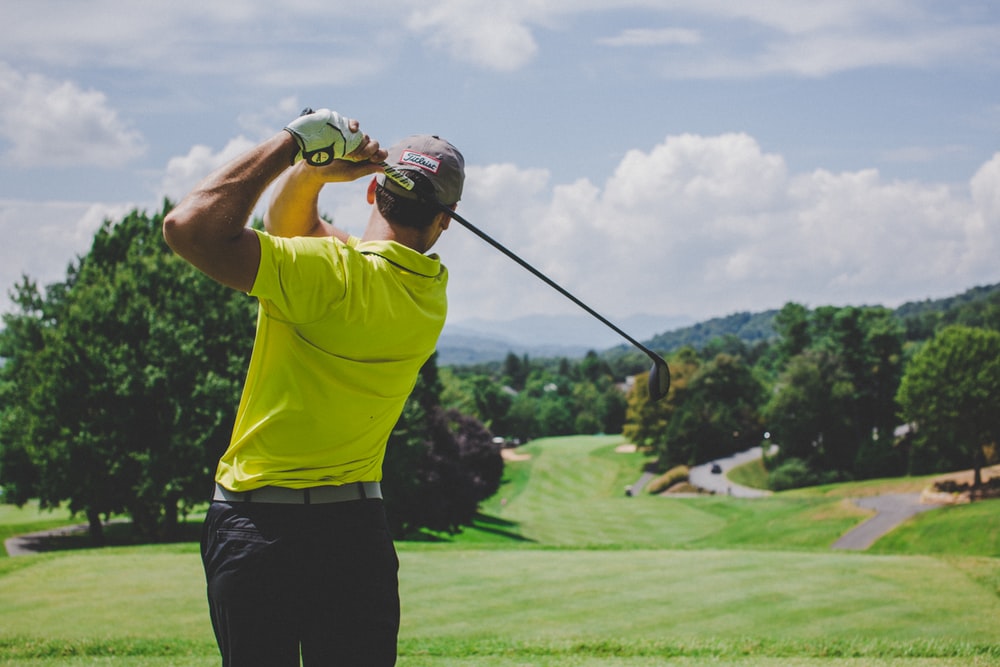 Athletes Improve in the Off-season

Golf is a sport, but many people don’t think of it as being “athletic”. Whether it’s because there’s no running involved, or because many people indulge in adult beverages while playing, for some reason it’s not viewed in the same light as many other sports. For those who really want to improve though, they should view it as any other athlete would look at their sport. For many people the cool weather comes around and they immediately put their clubs in the basement, not to be seen again until their

The pull-up is a challenging but beneficial vertical pulling exercise. Many people fall into the bad habit of trying to get as many done as they can without reaping the full benefits of the exercise because they allow their form to suffer. For a correct pull-up follow these tips: -Start just short of a dead hang, with the arms fully straight but not letting the shoulders shrug up toward the ears -Keep your core tight and avoid swinging as you pull up -Stick your chest out toward the bar and

The 1/2 Kneeling Landmine Press is an ideal alternative to overhead pressing, especially for anyone who struggles with maintaining neutral spinal posture. When done correctly it promotes good upward rotation of the scapula and lumbopelvic/anterior core control. To perform the Landmine Press correctly keep these cues in mind: -Squeeze your abs and the glute on the pressing side to stabilize the hips and lumbar spine -Start with some space between the elbow and the side, then press the bar up in a "Half U" pattern -Keep a neutral "double chin"

When executed properly the lunge is a very beneficial single leg exercise that provides a challenge to even the strongest individuals. The dumbbell lunge challenges not only leg strength but also grip and core strength when done with heavy enough weights or for high enough reps. There's also a lateral hip stability element to the lunge in that it requires some balance side to side and gets some good eccentric glute activation on the lead leg when done under control and with the right amount of external rotation. We use

Sometimes keeping things simple is just what you need to make improvements. This version of the hurdle progression covers all of the basics for the developing athlete. The hurdle jump and stick will build explosiveness and help work on deceleration mechanics. The continuous hurdle jumps increase speed by decreasing ground contact time and improving the efficiency of the stretch shortening cycle. The change of direction hurdle jumps work on agility and body control and give our athletes a better sense of where their body is in space. Try them all

Back Pain and Golf: The Fix is Simpler Than You Think

Back Pain and Golf: The Fix is Simpler Than You Think I’m sure you’ve heard one of your friends talk about it, or experienced it yourself, or maybe you’ve even both discussed it together. Back pain is so common that it’s estimated 85% of Americans will suffer from it at some point in their life. As we get out to the range and on to the course more often, many people will start to experience that aching back creeping in again. The fortunate thing about back pain is that it’s very