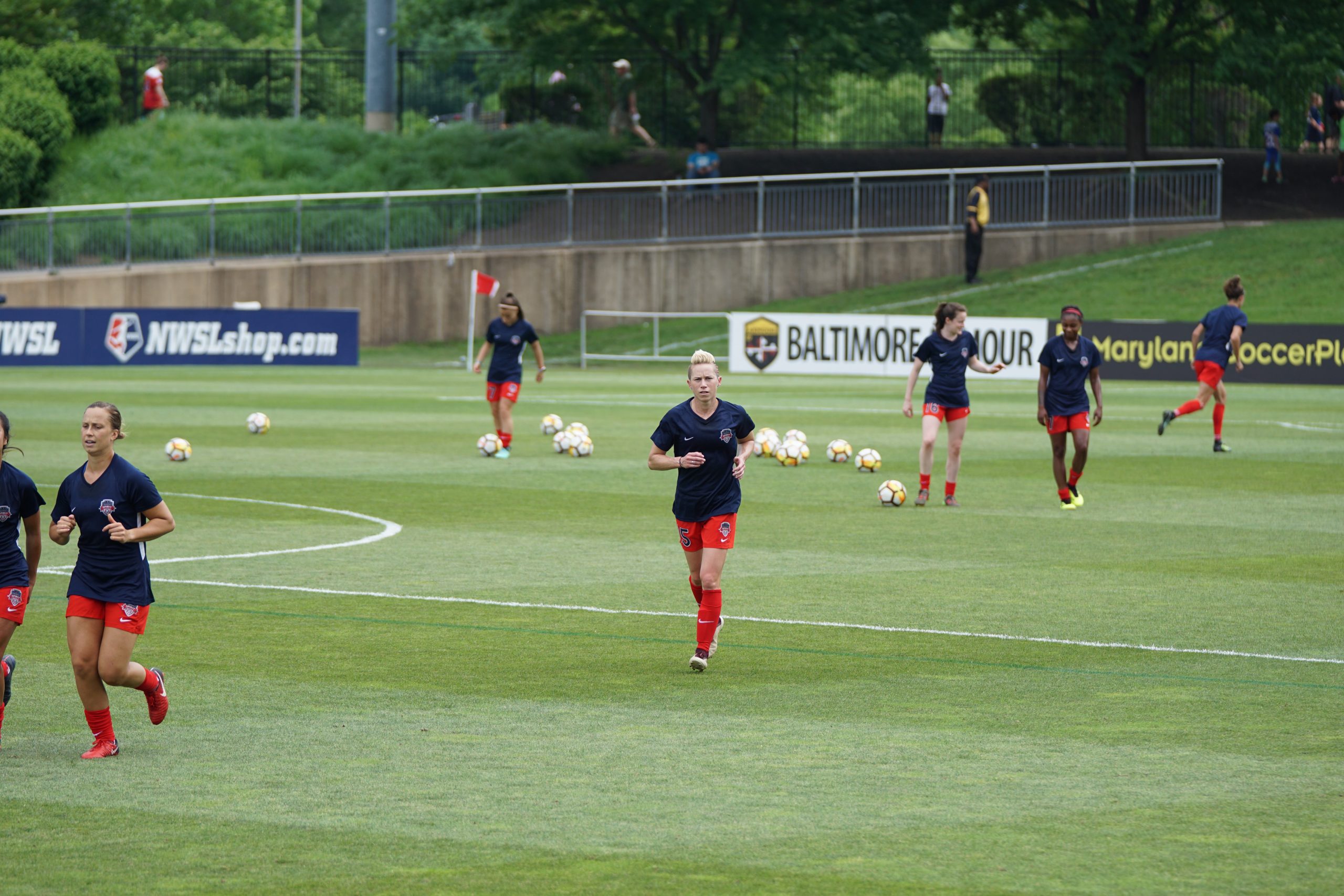 Goal Setting and Testing for Conditioning

Whether an athlete enjoys working on it or not, conditioning needs to be a top priority for nearly all athletes. It’s impossible to compete at the highest level that an athlete can without being highly conditioned. In order to reach that high level, athletes need to set goals and have proper program to help them achieve them.

Goals need to be specific to each sport. A 400m runner should have a different goal compared to a basketball or soccer player. The runner may have a goal of running a sub 60s 400m while a soccer player may look to perform well on the Beep Test (a test of 30m repeated runs with times between each run getting shorter as the test progresses) so that they can last the full 90 minutes of a game.

Goals also need to be realistic. I don’t expect an athlete new to cross country to jump from running a 30 minute 5k to running sub 20 minute 5k with only a season worth of training. Athletes and coaches need to know, like anything else, it takes time and hard work to improve fitness. And to get that process started, it’s best to get a baseline in where the athlete’s fitness stands by performing fitness tests.

To best get to where you want to go, you first need to know where you are.

Testing allows an athlete to know where he or she stands regarding their fitness. Just like their goals, testing should be specific to each sport. They need to be so that if an athlete performs well on their test, it shows they’re that more capable in performing better in their sport.

Tests need to have a great carry over to the sport of the athlete. Would it make sense to have a lineman in football complete a 1.5 mile run? Most likely not.  That test would probably be better suited for an aerobic based athlete an athlete who competes over a longer period of time. Think of long distance runners, cyclists, and distance swimmers.  For these athletes a timed 5K run, 10 mile bike ride, and 1K swim would be solid tests to use to better measure their fitness levels.

Sports that involve short high intensity sports, such as football, need to focus on anaerobic fitness, being able to quickly run short distance sprints or complete shuttle runs that involve quick changes of direction. For sports that are played at times at a high level intensity but over a longer period of time, soccer and rugby are good examples, it’s good idea to mix in both aerobic and anaerobic testing so that the athletes can get a better idea in what areas they need to improve upon.

Testing should be done at the beginning of a program to see where an athlete stands then later towards the end of the program that would be made based on the testing results to see the progress that’s made the respectable program.

Below will be a video of examples of various tests that can be used.

From these test results, a program should be created to help the athlete improve on their conditioning.  Programs, like everything else, should be specific.  I won’t go into details into exactly what each program should be doing because there are too many variables to consider but here are two key concepts that could be applied to all programs.

Progressive in Intensity and Volume

Over time, conditioning programs should be ramped up in the levels of intensity and volume. As athletes get closer to their season, their program should be mimicking the intensity of their sport. To start off however, athletes shouldn’t be thrown into the fire. It wouldn’t be the greatest idea to have very high challenging sessions in the beginning of a program because of the risk of injury. Instead, it’s a much better approach to gradually increase the intensity and have slow progress instead of rolling the risk of throwing too much on an athlete too soon.  An example of this could be one of the training sessions of a high school soccer player consisting her completing three 200y shuttles. The first two weeks of program she would be completing just three of these while going into the third and fourth week she’ll be completing four or five. Then the next following weeks she’s completing four or five with less rest than she did in the previous weeks. The intensity and volume was changed over five weeks and this gives the athletes time to adapt to the change instead of risking being too much too soon.

Most athletes will want to continuously work day after day but they need to keep in mind that recovery is an important aspect in the long game. Programs can’t neglect recovery sessions because athletes can be worn out fast and risk injury without them. A recovery session should be light in intensity and volume but should be a little more than just having an athlete lie around and stretch. Stretching can definitely be incorporated but after the light training. I like having athletes break a little bit of sweat but still be completing something they can easily hold a conversation while doing it. I’ll always lean toward very light aerobic sessions such as a slow 10-15 minute bike ride or run because working the aerobic system promotes recovery.  This bike or run could easily be replaced by a something more specific to the sport the athlete plays – ball/skill work for 10-15 minutes for a basketball/soccer player, jump rope/shadow boxing for a combat athlete.

If athletes are looking to perform at their best, they need to take conditioning seriously and make it a top priority.  It at times can be an athlete’s least favorite area to train but all top athletes are highly conditioned because of its importance. In order to reach that high level of conditioning, athletes need to set goals and have a quality program to achieve them. Once these goals are met, athletes will find their conditioning to be a higher level, and will see the hard work pay off when their performing at a higher level as well in their sport.