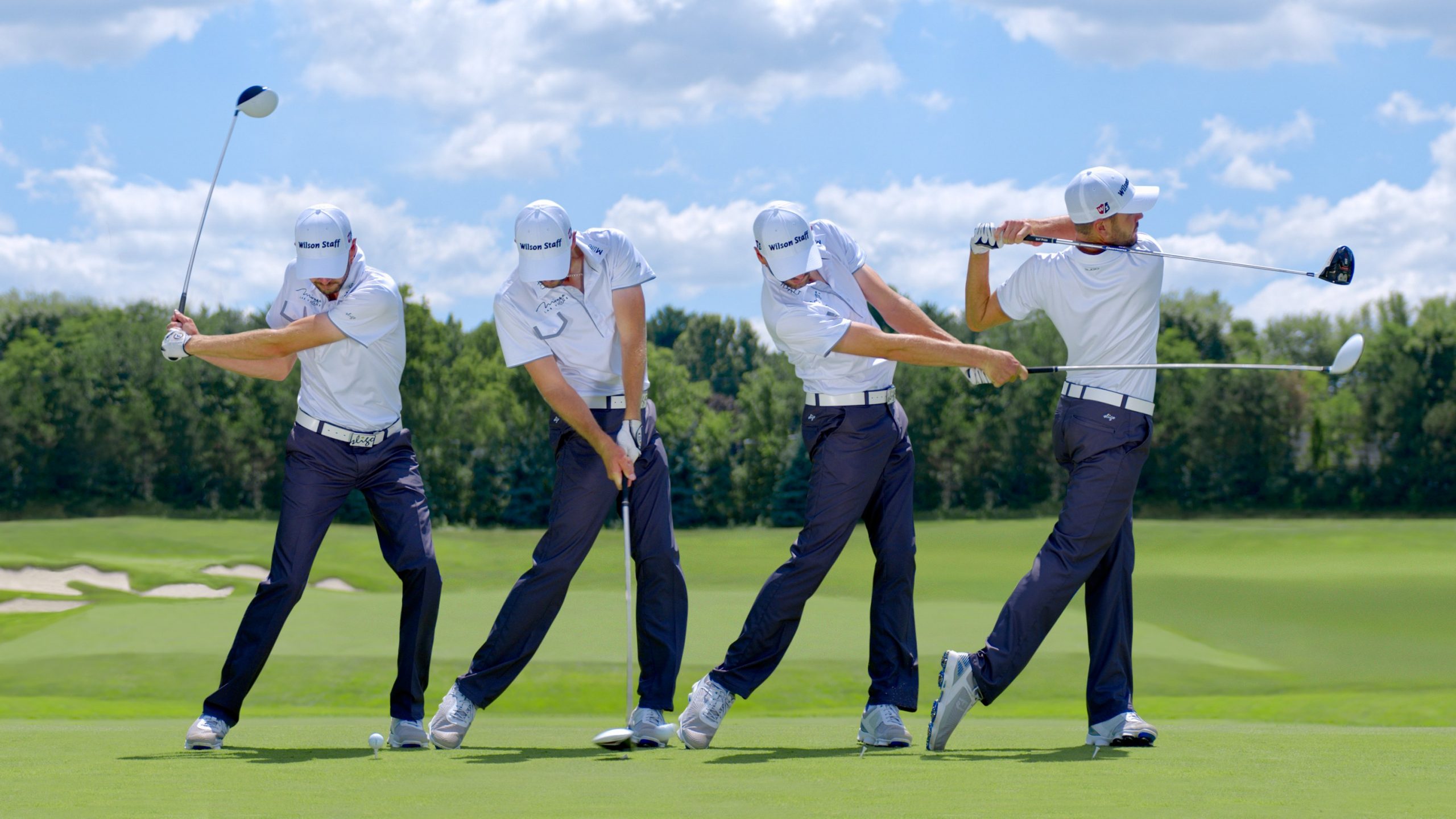 You’re one weak link away from a good drive

We all have the same weaknesses. It may sound like a blanket statement, but in all of the assessments that I’ve done on golfers, I have found the same problems in just about everyone. We’re weak in all the wrong places, and those places are the same for everyone. Sure, there may be other areas that you need to work on, and those may be different than the problem areas that someone else has, but most golfers have the same issues with their body in relation to their swing.

When I first started training golfers I was fascinated, it was a whole new concept to me and the TPI certification had opened my eyes to a whole new form of movement. After doing a few screenings I realized that the programs that I was writing for people had many similarities. No one could move their hips the way they were supposed to, and no one could brace their core the right way. The more I screened people, the more I found this to be the case. Then I started looking at our general fitness population and saw the same thing!

The fact of the matter is that while some people golf an some don’t, we all lead a relatively sedentary lifestyle. Even those of us who are active spend hours a day seated in a car, at a desk, and on the couch. All of this inactivity shuts down our postural muscles, and in particular the abs and glutes. Even many people who LOOK like they have strong abs, don’t get them to fire the right way and engage them when they need to.

While these muscles are important in all sports, you’re doing yourself a terrible disservice as a golfer if you don’t start to learn how to activate them, strengthen them, and repattern them. The whole golf swing happens from the ground up, and the ability to transfer power from the legs to the upper body is paramount to being able to create power. When the abs and glutes are weak, inactive, or untrained, they act not only as a single weak link, but as a series of weak links between your legs and your arms.

Many golfers (who am I kidding, most people in general) don’t like to work out, but do it because they understand the benefit. This is a perfect example of an area where you can get the most bang for your buck. For golfers who don’t want to commit to a whole training regimen, even performing a few core and glute exercises before your practice sessions and rounds can make a significant difference. All you have to do is take the first step to get started and you’ll quickly be on your way to adding 10-15 yards to your drive.

Steve Zarriello B.S., CSCS, TPI Certified, is the Owner of Olympia Fitness and Performance in Cranston, R.I. He has been a strength and conditioning coach for almost 15 years and has trained athletes of all sports and levels, but his passion is training golfers to keep them injury free and help them improve their game.