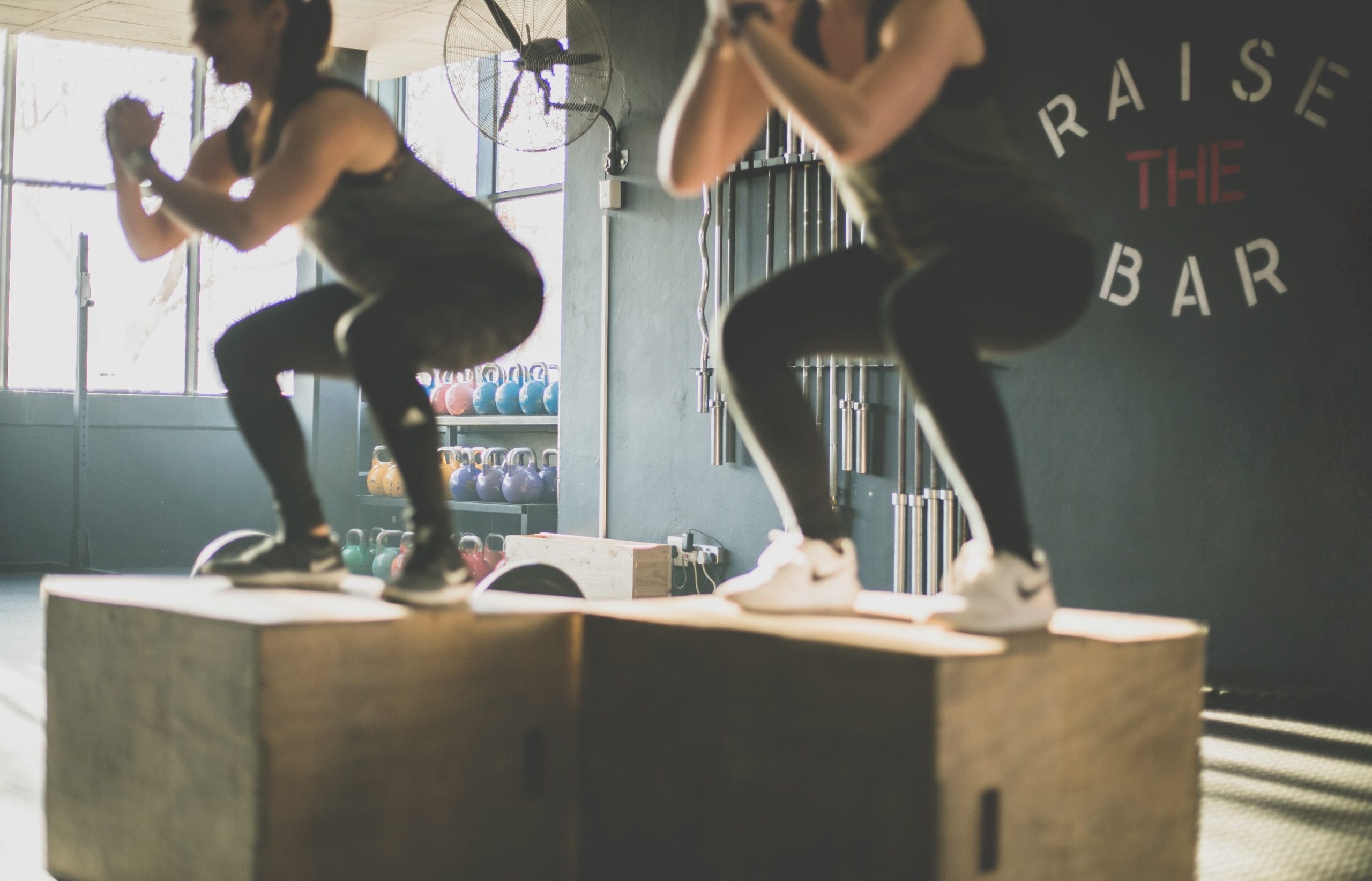 The posterior chain plays a tremendous role in not only making athletes powerful and strong, but also keeps them healthy and safe, especially from ACL injuries. Studies have shown athletes with greater hip strength and lower body  were also athletes who responded smoother to unanticipated cutting and landing tasks. This is important because most ACL injuries are from just that, non-contact injuries such as cutting and landing. With this all in mind, athletes should focus on strengthening their posterior chain muscles (glute, hip muscles, hamstrings, and calves) and below I’ll go over 3 great exercises to do so.

Not many enjoy them but there are a ton of different benefits for athletes incorporating lateral lunges into their training program such as working in the transverse plane, which is often neglected, and strengthening the glute and hip muscles.

The key to make this exercise more glute dominate than quad dominate is to have the athlete hinge more than they think. I like to tell athletes to pull themselves down using their hamstring and think about sitting down into a chair, loading their glutes in the process. From there, I have them think about pressing the floor away from them, letting their glutes lead the way.  By using these cues, athletes can perform lateral lunges in a way to help strengthen their posterior chain.

Another great glute and hamstring exercise is box jumps. Similar to the lateral lunge, the cueing and execution of the exercise can change the muscles that are being used by the athlete. For box jumps, I try to enforce the idea that the hips are the main drivers of the movement because some athletes will rely too heavily on their quads in order to perform it. An easy way to incorporate the glutes and hamstrings into the box jump is to instruct the athletes to think their hips are “pulling them up” by contracting their glutes in order to get out of the bottom or loading position of a jump.

Another great aspect of this exercise is it helps athletes work on deceleration and landing mechanics. Knee valgus and how well an athlete can absorb force can be assessed by how loud and how well an athlete is landing on the box.  Because of the height of the box, athletes can work on these two important skills without being exposed to high amounts of force they would be exposed to if they just jumped and landed on the floor.

The last exercise that’ll I’ll cover is the glute-ham raise.  I think this is a great exercise for the posterior chain because it directly hits the hamstrings and by doing so it does an excellent in protecting athletes from ACL injuries.

To execute this exercise I’ll have athletes start in a tall kneeling position and with contracted glutes, fall forward until they’re nearly parallel to the floor. The main objective of this exercise is for the athlete to control their descent and not just flop to the bottom position. By not flopping, the athlete is working on the eccentric strength of their hamstrings, which is associated with strong and healthy athletes.  Stronger hamstrings mean less likely injured athletes!

This exercise can easily be substituted if an athlete gets a partner that can hold their feet down or having a heavy object they can lock their feet under. This will be more difficult without the pad in front of the knees but athletes can still benefit from trying their best to slow their decent.

Posterior chain muscles such as the glutes and hamstrings help athletes succeed in their sport because they play an important role in not only allowing them to be powerful and strong but play an essential role in keeping them healthy and safe from ACL injuries. With the proper execution of these three posterior chain exercises, athletes can fortify their bodies to so they can continue to find success in their respective sport, injury free.