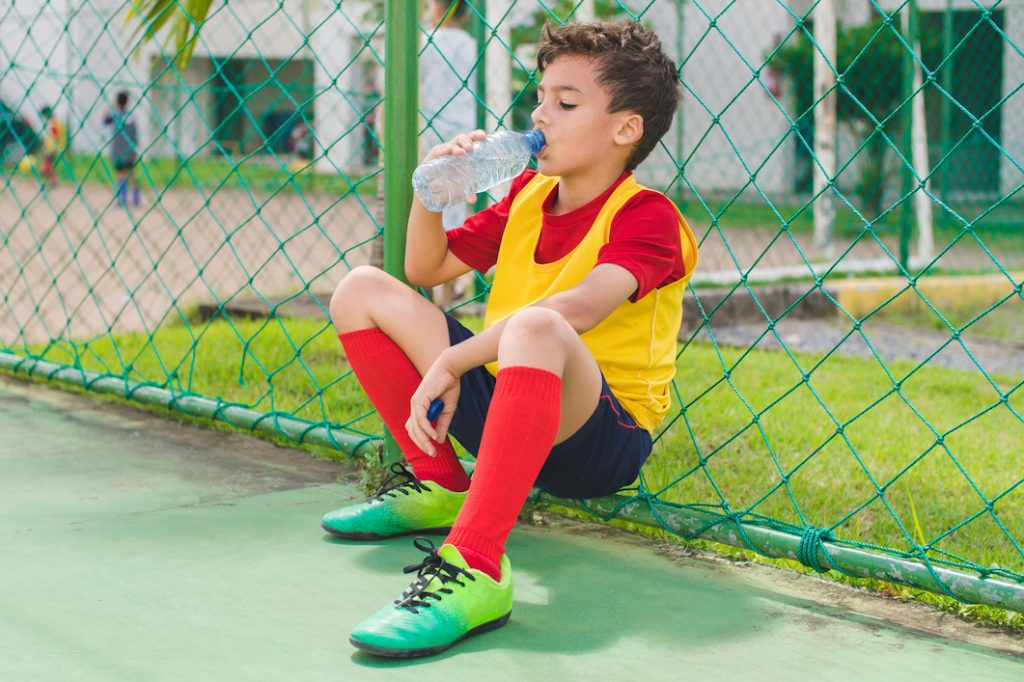 Strength and conditioning is no longer the property of top tier professional and D1 athletes. Each year the understanding of how important it is to the development of young athletes becomes more common knowledge. Many high school programs even have their own strength and conditioning coaches to help get the most out of their athletes and keep them safe on the field. So since its common knowledge then every young athlete must already be doing it right?   When our athletes go off to play sports in college, we’re always amazed to

Eating The Proper Foods Before Your Workout

We have all heard of the importance of a balanced diet, but what does that actually mean? Many of us tend to take the easy route when deciding what our next meal is. Whether that’s choosing something quick like take out, or throwing something into the microwave, sometimes we choose convenience over nutritional value.  Poor nutrition and an unbalanced diet can affect our overall health and well being, our sleep, and lead to complications like heart disease and diabetes. Understanding the basics of nutrition is the first step you need 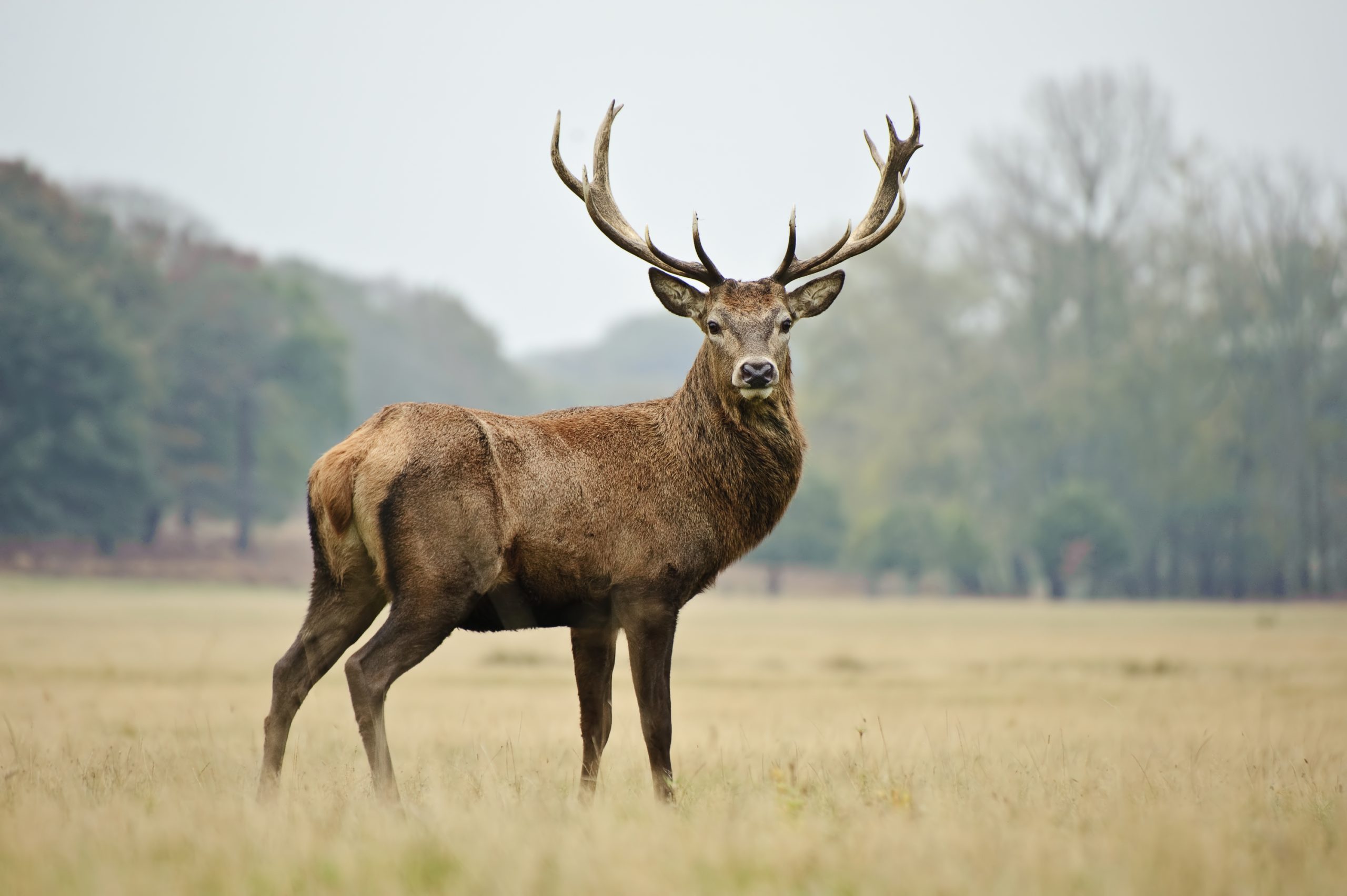 Once upon a time, a buck, drinking from a crystal spring, saw himself mirrored in the clear water. He greatly admired the graceful arch of his antlers, but he was very much ashamed of his tiny hooves. At that moment he sensed a predator and bounded away through the forest. As he ran, his wide-spreading antlers caught in the branches of the trees, and soon the predator overtook him. Then the buck realized that his feet would have saved him had it not been for the ornaments on his head. Similar to 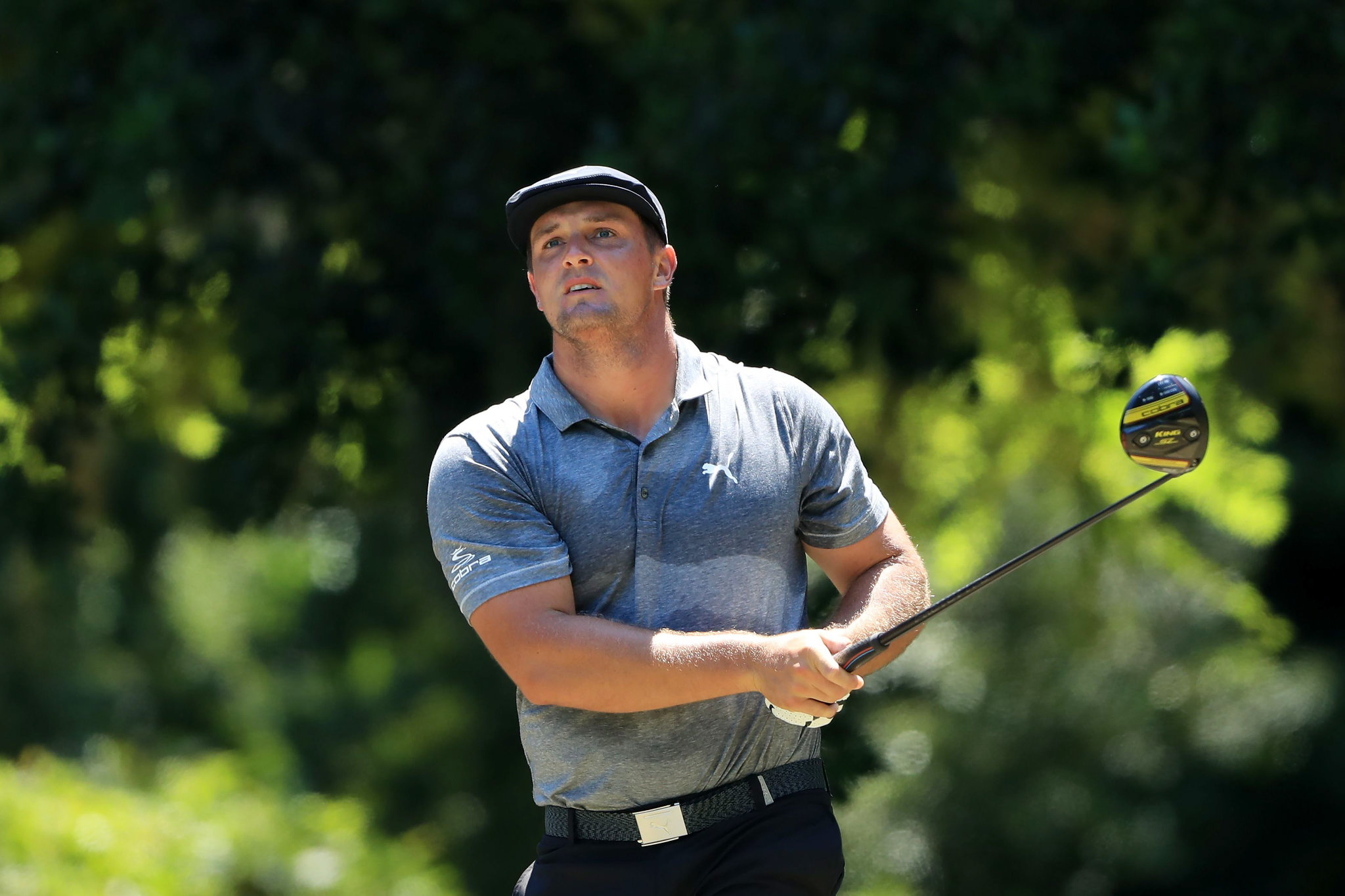 The Benefit of Heavy Strength Training For Golfers

When you hear the words “heavy lifting,” golf probably isn’t the first thing that comes to mind.  Have you noticed however that many professional golfers today, like Bryson DeChambeau, have a strong athletic build?  Many PGA golfers incorporate heavy weightlifting into their golf training because there is substantial carryover to performance.  For instance, because the average PGA backswing lasts around 0.75 seconds and the downswing is roughly 0.25 seconds, the amount of power PGA golfers are capable of generating in one second is incredible and does not happen by